In the opening of A Tale of Two Cities, Charles Dickens described how rich and poor residents experienced drastically different versions of the same city. While the novel was published in 1859, chasms in wealth and social position still translate to different realities in the New York City of 2022.

With a per capita income of $22,924, 23.8% of residents in Brooklyn Community District 12 live below the poverty line. The economic picture looks markedly different for those located in Manhattan’s Community District 8. With a per capita income of $110,906, just 6.3% of Manhattan CD 8 residents are impoverished. It’s the lowest poverty percentage of any CD in New York City.

The income inequality between Brooklyn CD 12 and Manhattan CD 8 translates to clear inequities in the level of access both communities have to New York City facilties and services. These inequities prove especially detrimental in Brooklyn CD 12, as 25% of the population are children aged 0-9, and lack of access to certain city services can have negative effects on child development.

We can examine these negative effects by looking at the varying levels of access both districts have to three sectors or city facilities: Libraries and Cultural Programs, Parks, Gardens and Historical Sites, & Health and Human Services. 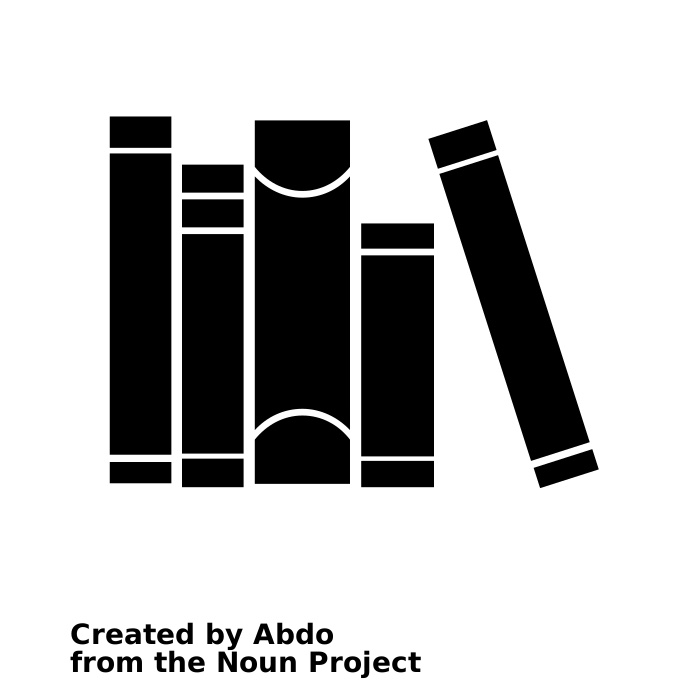 In Brooklyn CD 12, there are just 7 libraries and cultural sites, whereas Manhattan CD 8 boasts 60. Studies conducted by both the National Endowment of the Arts and the Brookings Institue show that increased access to arts and arts education can improve critical thinking skills in children, as well as heighten aspirations for higher education. These findings correspond to the educational attainment levels in both community districts. Over 80% of residents in Manhattan CD 8 have received a college degree or higher–in Brooklyn CD 12, the number of college graduates drops to 33.3%. 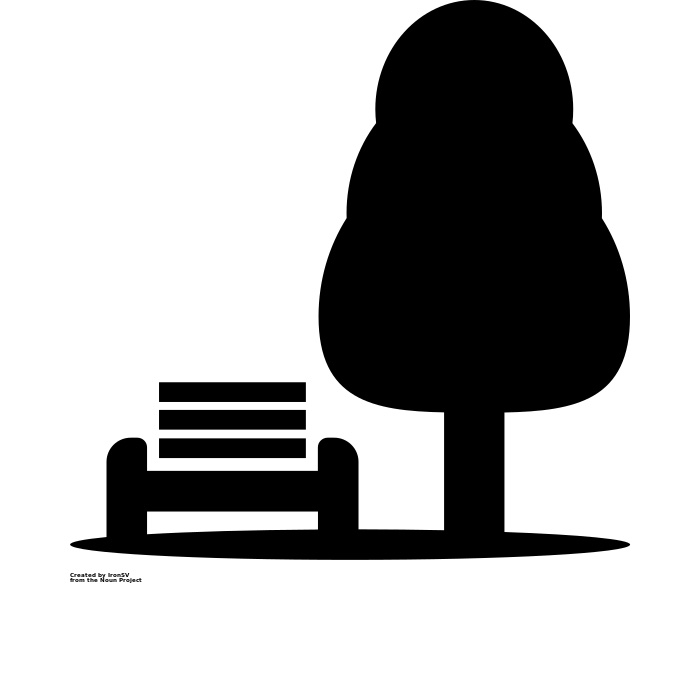 Credit: IronSV at the Noun ProjectUnicef found that proximity to parks and green space can be enormously beneficial for children, leading to improved cognitive and academic development, refined coordination and motor skills, and reduced levels of stress and depression. Analysis by the Trust for Public Land found that parks in low-income districts are considerably smaller than those in high income districts. Only 61% of residents in Brooklyn CD 12 live within walking distance to a park, falling short of the citywide target of 85%. The parks they do have are small–park land in Brooklyn CD 12 accounts for just .77% of the district. In Manhattan CD 8, 1.97% of the district is designated park land, allowing for 95% of the district to enjoy the benefits of living within walking distance to green space. 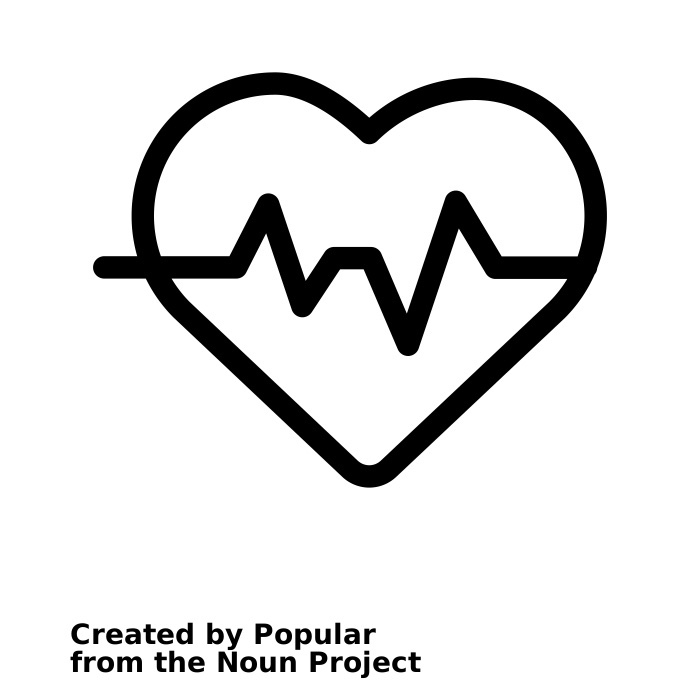 Lack of access to medical services can have negative consequences on children, leading to delays in necessary care and limiting particiption in school-based activities. 57.9% of Brooklyn CD 12 residents are rent-burdened, and many lack employer-based health insurance. There are 77 locations dedicated to health and human services in Brooklyn CD 12, but Maimonides Medical Center is the only major hospital. Many of the district’s medical locations are school-based hospital extension clinics, where students can access free services normally provided by a primary care physician. In Manhattan CD 8, there are 104 locations and several major hospitals. This includes New York-Presbyterian, named the #1 hospital in New York City in 2021 by U.S News and World Report.